C7 Valve
The C7 valve has become the preferred inflatable boat valve for use in demanding applications such as Military and Commercial RIBs, River rafts and Inflatable Boats.  Its stylish appearance has also won it many fans in the luxury RIB and tender market.
When the cap is fitted the rugged retaining strap is hidden from view to prevent snagging on other equipment.

Simple cap replacement - it does not require the valve to be removed.
The seal is designed so that it wipes the seal surface as it operates; this reduces leakage due to dirt contamination. 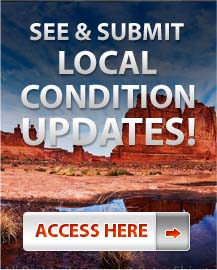 Moab Gear Trader deals in used sporting equipment. By purchasing, you acknowledge and agree that the gear and/or clothing you have purchased is being sold AS IS, and that Moab Gear Trader makes no warranties implied or expressed of any kind with regard to the equipment, it's condition, or its fitness for any particular purpose. All sales are final, and no returns will be accepted. Thank you for your business!